Are you moving to Belgium from the UK? Let us make the transition to the land of chocolate easy with our professional home removal services.

Whilst being small in terms of landmass, Belgium has made a huge impact upon the world. It is one the founding members of the European Union, with the headquarters of the EU located in Brussels, as are the headquarters of NATO.  With Belgium having such worldwide significance, it’s not surprising that thousands of people are relocating there every year. There are several towns and cities in Belgium which have growing expat communities. Three of the best cities to explore are Brussels, Antwerp and Ghent.

Each of these major cities has a wealth of experiences to offer expats; Brussels is the capital city and home to many major international political organisations, plus it has a large expat community with at least 70,000 individuals from around the world living there. Antwerp has the largest diamond centre in the world with over 12,000 people working in this industry. Ghent, is another economic hub being home to the car companies’ Volvo and Honda. In addition, one of its main forms of economy is tourism, providing thousands of jobs every year at renowned cultural festivals and world class museums.

Moving to Belgium from UK

Relocating to Belgium can be organised quite easily when using an experienced European removals company such as Masons Moving Group. If you and your family are making your new home in Brussels, for instance, our 50-plus years of experience of moving homes and businesses all across Belgium will put you in the right hands. Plus, because we’re part of the British Association of Removers, we’re associated with the world’s best movers and can assure you that everyone we work with from our surveyors to our drivers are the very best at what they do.

To make sure everything goes smoothly with your move, we’ll arrange for a surveyor to visit your home who will talk through your move with you and assess the volume of goods to be transported along with your schedule and your packing requirements. You will then be allocated your own experienced European move co-ordinator who will provide you a competitive quote and personally take care of your move, so that you don’t have to worry about anything.

Your move co-ordinator will also be on-hand to answer any questions to advise on the most cost-effective transport options. If you’re sending a large amount of belongings to Belgium then we would typically recommend a dedicated door to door road service, which will allow you to transport the entire contents of your home all at once. However, if you don’t need to send as much, then we can provide a cost-effective option in the form of our regular Groupage service – European part load where you can share space on one of our vehicles with other customers which will save you money.

Whichever transport option you choose, your European move co-ordinator will be on-hand from start to finish providing you with advice and guidance on any paperwork you will need to fill out, we also work closely with local accredited partners as well as being able to help with the small details at final delivery.

For any further questions, feel free to contact the team at Masons Moving Group either by giving us a call on 0800 141 3688 or dropping us an email at enquiries@masonsmovingroup.co.uk and the team will advise you on the perfect removals option for you at the most competitive price. 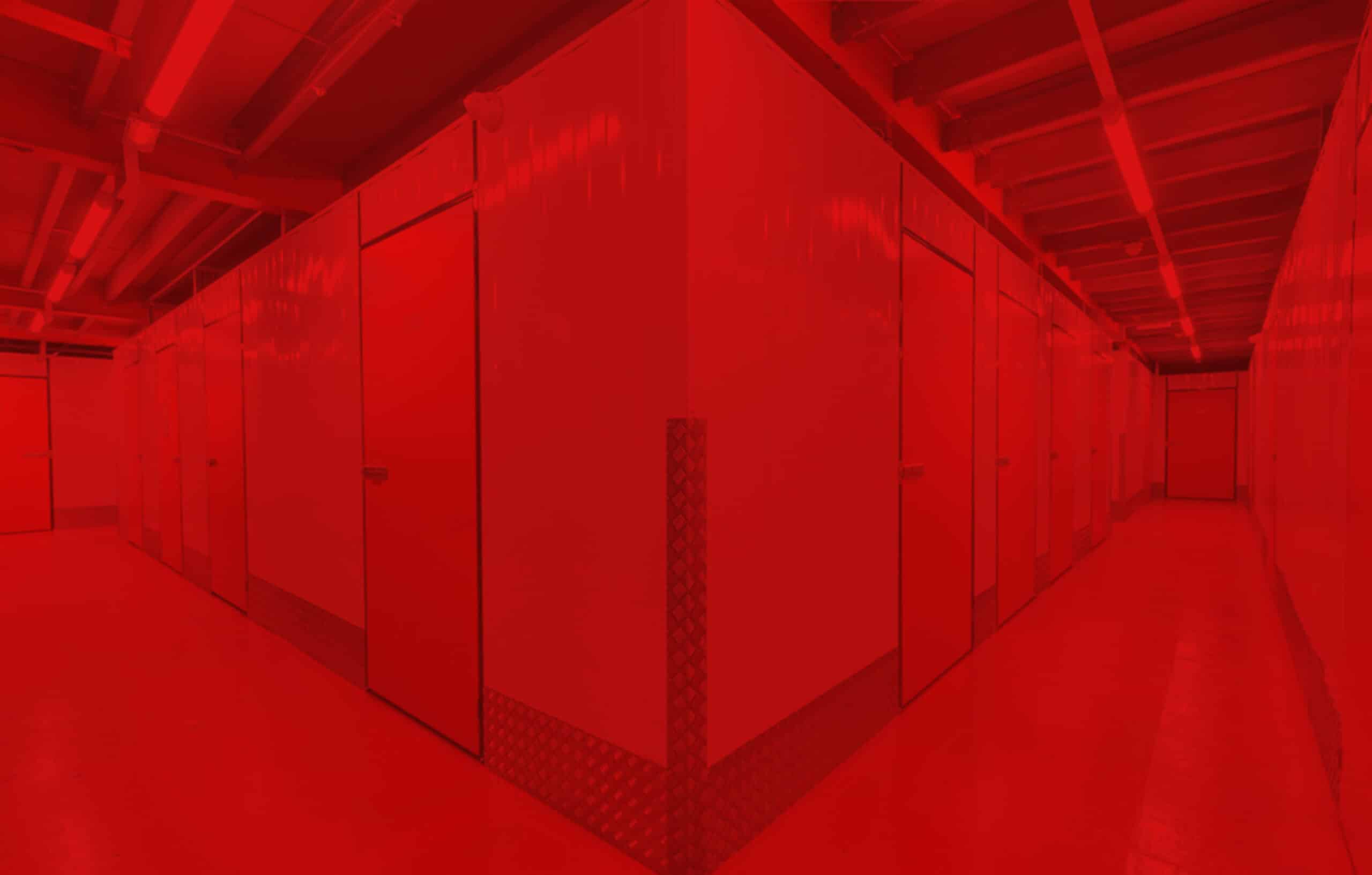